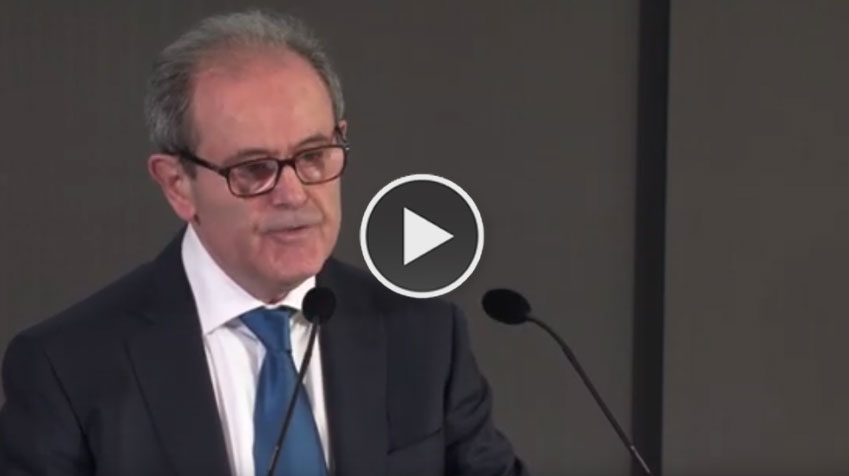 Professor at the University of Parma, Director of EU.Watercenter

In the second half of the seventies, he carried out joint research programs first at the University of Cincinnati and then at Stanford University. He is a Fulbrighter and supports cultural exchanges between Italy and the United States. In the early 1980’s he was internationally acknowledged for demonstrating the relationships existing between plate-tectonic setting and the world modern continental margin sedimentation. Since the 1990s he has been pioneering research on porous water reservoirs and hydrostratigraphy of the Po river plain.

Professor at the University of Parma, Director of EU.Watercenter