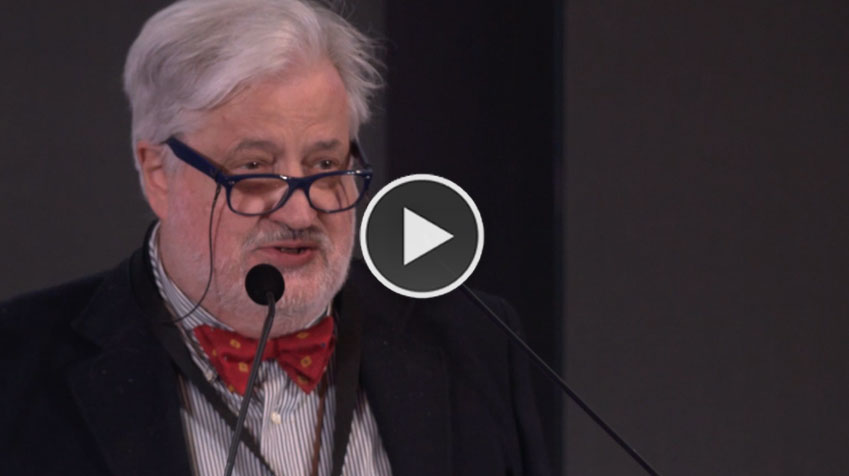 In Italy, like no other country, national history has been associated with natural and non-natural disasters. Amongst natural disasters, floods are the most widespread and have left a profound mark on the territory and life of the people, society and politics. If the Italian “hydrogeological question” from the Unity to today is therefore hydraulic, geological, civil and political history together, it has almost always been confronted by prioritising the urgent over the important, without knowledge of the past and with a modest vision of the future. Explaining some of the thematic paradigms that have occurred in history, Renzo Rosso will draw a picture that encompasses various periods and places, where people, politics, scientists and technicians are protagonists and victims, saviors and saved, illusionists and damned, filtering the different facets of the issue through a rational scientific lens and revealing the point of view from which we could address the issue.

Professor at the Faculty of Hydrology of the Milan Polytechnic

Professor at the Faculty of Hydrology of the Milan Polytechnic