The Po River basin and the future use of its water 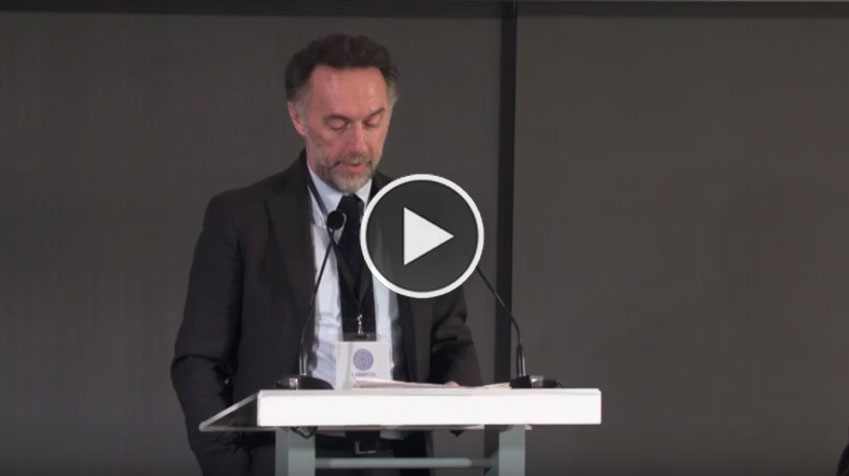 The Po River District is Italy’s most important river basin: It has more than 20 million inhabitants, corresponding in environmental terms to the equivalent of 100 million people. The area of the Po River basin is where 40% of GDP is produced, together with 48% of hydroelectric power and 35% of national agricultural produce. In this territory water becomes the primary resource; climate change and man’s intense demands impose new choices and new strategies of adaptation.
The daily activities of the Po River Basin Authority strive to maintain the equilibrium between the conflicting demands of the mountain and valley areas, through choices that consider their respective interests. In accordance with the Ministry of the Environment, the Authority coordinates activity to guarantee water supply to all potential users. Its foremost priorities are the use of water, its reuse, purification, phyto-purification and the improvement of the quality of bodies of water.
The gathering of data from Observatories, the understanding of the needs of interested parties, the implementation of strategic decisions to guarantee environmental sustainability, are all fundamental activities of the Authority that aims to accelerate the politics of adaptation to the new climatic scenario.

Berselli, a geologist born in Sorbolo (Parma) on July the 2nd 1961, is the General Secretary of the Po River Basin Authority since July 2017, a member of the National Observatory of River Contracts, the Director General of the Consorzio della Bonifica Parmense from 2011 to 2017, where he instituted important projects such as “ACTIVE APPOINTMENT DEFENSE” and “SOS. BONIFICA ” to protect the Apennine area so as to limit hydrogeological instability, with active participation by local administrations.