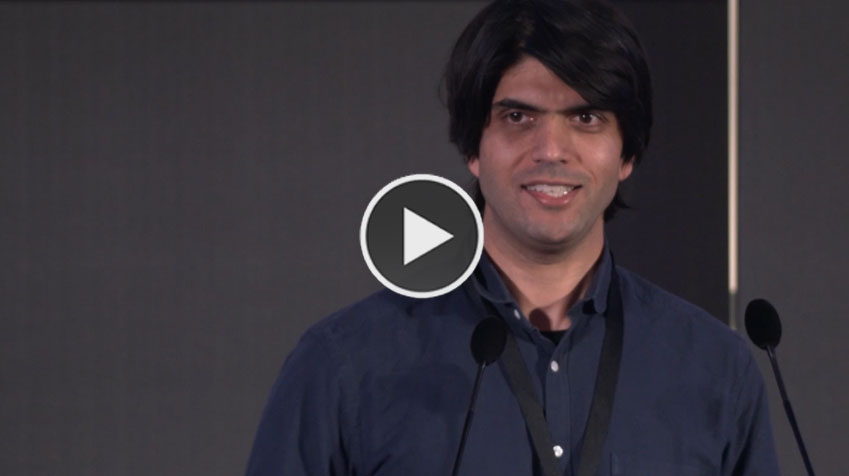 Water may seem ordinary – it pours from our taps and falls from the sky – but you would be surprised at what a profoundly strange substance it is. It expands when it cools; hot water freezes faster than cold water; it defies the usual rules of chemistry. Without its rebel behaviour, though, none of us would exist. Alok Jha will change the way you look at our most ordinary substance. Water has shaped life on Earth, we look for it on other planets as a potential sign of life and this simple molecule connects you and everyone else to the birth (and death) of the universe.

Alok Jha is a journalist and broadcaster. He has worked as science correspondent for both ITV News and the Guardian, covering daily news and current affairs for more than 15 years. He founded and presented the Guardian’s award-winning Science Weekly podcast and has written and presented several TV and radio documentary series for the BBC. He has covered everything from space to particle physics to stem cells in his work, and reported from all over the world, including live from Antarctica. He is also the author of three popular science books, including The Water Book (Headline, 2015).