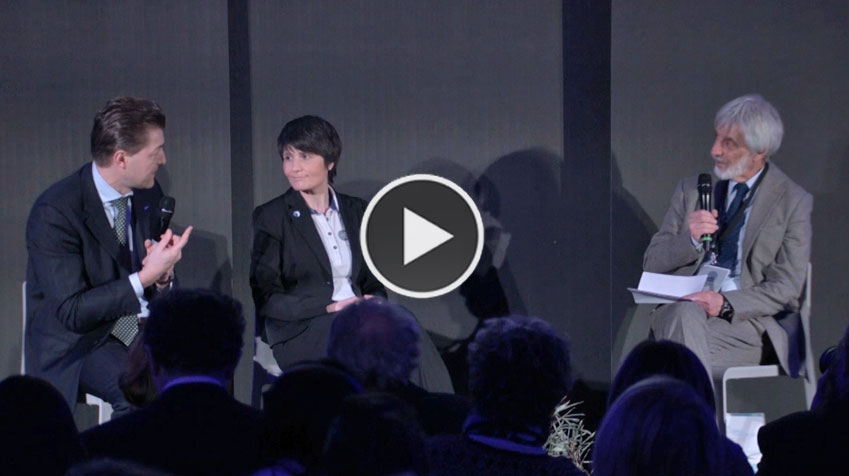 Head of the Structures, Mechanisms and Materials Division at the European Space Agency

Dr. Tommaso Ghidini is the Head of the Structures, Mechanisms and Materials Division at the European Space Agency. He obtained his Ph. D. from the University of Paderborn (Germany) in numerical and experimental Fracture Mechanics of Aerospace Structures, performed at the Institute of Materials Research of the German Aerospace Centre. Before joining the Agency, from 2005 to 2007, he has worked for AIRBUS in Bremen on all major civil and military Programme of the European aeronautical industry including the A380, A350 and A400M aircraft. He joined the Agency in 2007 as fracture mechanics and failure investigation expert and in 2009, he has been appointed as the VEGA Product Assurance and Safety Engineer until the successful qualification flight of the rocket, in February 2012.

In 2012, Dr. Ghidini got promoted as the Head of the Materials Technology Section and since 2017 he is in charge of the Structures, Mechanisms and Materials Division of ESA. With access to world class laboratories and computation centres, the Division is guaranteeing the structural integrity of the entire range of ESA Space Programme and missions. Dr. Tommaso Ghidini is invited lecturer in different European  Universities and he has received a number of international awards for major aerospace industrial developments In 2011, he has been appointed as Referee by the Italian Ministry for Education University and Research, for the review and approval of National research and development Programme of advanced technologies for industrial production.

Head of the Structures, Mechanisms and Materials Division at the European Space Agency