Thermal Medicine and the Respiratory Tract 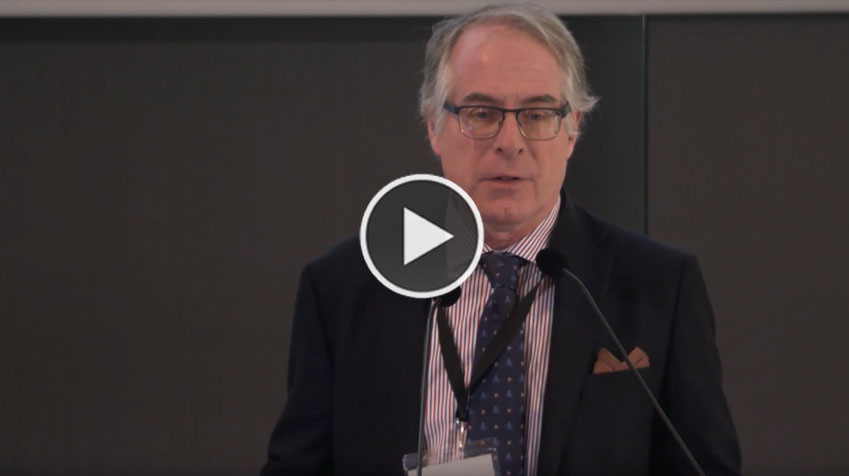 The respiratory tract, which has the overall function of facilitating gaseous exchanges at a pulmonary level, is generally divided into upper, middle and lower. The size of the air ducts decreases progressively until the pulmonary alveoli, where the gaseous exchanges between air and blood actually occur. Infectious and inflammatory diseases of the high, medium and low airways are frequent. The acute phases generally require pharmacological therapy. On the other hand, chronic sinus, tracheobronchial and bronchiole-alveolar inflammation can benefit from thermal inhalation treatment, which attains good results when correctly indicated and applied.

Today, spa treatment of respiratory diseases constitutes the greater part of hydrothermal therapy in Italy and in Europe, especially in the case of relapsing or chronic inflammatory forms, also as a result of the considerable recent increase in respiratory diseases in industrialised countries. Indeed, chronic bronchitis and chronic obstructive pulmonary diseases (COPD) in general currently represent one of the most serious public health problems in highly industrialised countries. In this context spa treatments are an important therapeutic-preventive option in all patients with such diseases. Recent research – some of which has been promoted and sustained by the Foundation for Thermal Scientific Research (FoRST) – has clarified various cellular and molecular mechanisms of action of mineralizing waters and highlighted the beneficial effects of thermal inhalation therapy on damage caused by pollution and cigarette smoke, which are increasingly the causes responsible for the inflammation of the middle and lower respiratory tract, bronchial asthma and bronchial hyperreactivity. The airways are exposed daily to the passage of large volumes of air containing toxic substances, powders, chemical agents and microorganisms. Although the respiratory system possesses various biological mechanisms of defense which are normally able to oppose the harmful agents, the prolonged action of various concomitant causes can jeopardize this defensive system. The effects of thermal inhalation therapy on the respiratory system naturally depend on the type of water used and the size of the micro-drops generated. In any case, they are generally due to a decrease in the inflammatory state, accompanied by fluidization of the mucus, decreased congestion, facilitating expectoration and cough effectiveness. More significantly, thermal inhalation therapy often improves the basic conditions, including the immunity of the mucous membranes which provoke the chronic inflammation of the airways and lead to periodic flare-ups.

In general, inhalation therapy with appropriate water and under specific medical prescription is indicated in patients who do not yet have significant functional respiratory deficits. The thermal pulmonological patient is therefore generally a carrier of chronic bronchopneumopathy associated with or without emphysema and bronchiectasis. Therapy relieves symptoms, increases airway patency, but above all contributes to prevent further clinical-functional deterioration resulting from the progression of the structural alterations in the respiratory tract, which tend to become irreversible.

Graduated in Medicine and Surgery, summa cum laude, at the University of Bologna, he is a Specialist in Hematology and Biomedical Technologies. He is Full Professor of Human Anatomy at the Faculty of Medicine and Surgery of the University of Parma. He is Adjunct Professor of Internal Medicine at the University of Maryland School of Medicine in Baltimore. Former Professor of Thermal Medicine, Sport-Therapy and Nutrition in the Degree Course in Sciences and Techniques of Preventive and Adapted Motory Activity. He is Deputy Director of the Department of Medicine and Surgery, Delegate for Health, Scientific Coordinator of the CoreLab laboratories – University Hospital of Parma. Scientific director of the Clinical Analysis Laboratory of Movement and Posture and Programming of Motor Activity (LAMP-PAM) at the Sports Medicine Operative Unit – Casa della Salute Parma Centro. He is the author of 175 scientific publications in international journals with referees, with multiple articles on the topic of thermalism, speaker in numerous national and international conferences. Since 2007 he is the Scientific Coordinator of the Foundation for Thermal Scientific Research – FoRST.