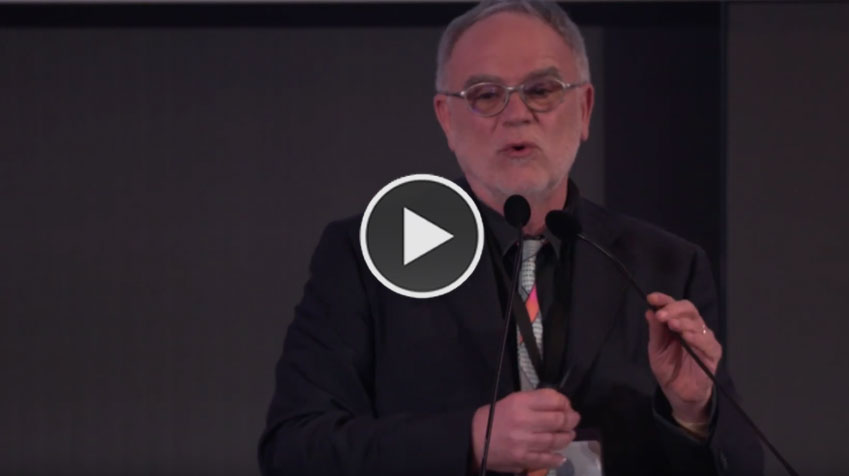 Planet Earth should really be called Planet Water. Only 29% of the planet’s surface is dry land, and this can only be inhabited as a surface. The global ocean makes up 99% of the life-sustaining habitat. Its waters are lived in from their surface to their greatest depths. Life is not possible without water and the greatest variety of living organisms is to be found in water, from the smallest (viruses) to the largest (whales).

We humans began our biological history as hunter gatherers but there are now no longer any natural populations of animals and plants able to satisfy our needs. We have become farmers and breeders and everything that comes from the Earth is artificially produced. At sea, on the other hand, we are still hunters and gatherers. We reap resources from natural populations through fishing but we are now beginning to turn to acquaculture, as we did thousands of years ago on land. We are doing so because, after having destroyed land-based natural resources we are also destroying water-based resources. We cannot afford to do this. To keep living we must maintain our “home” in as natural a state as possible.

The sea works in ways that are different to the land: The rate of renewal is more rapid and if we understand this mechanism and adjust our gathering accordingly we can obtain the resources necessary for our survival. We must reduce our “burden” on the planet but we cannot consider growing in numbers indefinitely. We will have to live and multiply responsibly. The ability to fish sustainably will become the measure of the planet’s condition.

Professor of Zoology at the University of Salento

Associate of the Institute of Marine Sciences of the National Research Council.  President of the Scientific Council of the Anton Dohrn Zoological Station, Naples. Member of the European Academies Scientific Advisory Council and of the European Marine Board. He contributed to the writing of strategic documents for two G7 summits (Berlin and Tokyo), for the FAO and the SPA-RAC of the United Nations, for the European Union.
The principal topics of his research are Marine Biodiversity and the Functioning of Ecosystems, Protected Marine Areas, Evolution and Scientific Communication.
He has received important recognitions such as the 2005 Grand Medaille Albert I for Oceanography, from the Institute Océanographique de Paris and the 2017 Medal of the National Academy of Sciences for the category of Physical and Natural Sciences.

Professor of Zoology at the University of Salento