The seas of the Anthropocene 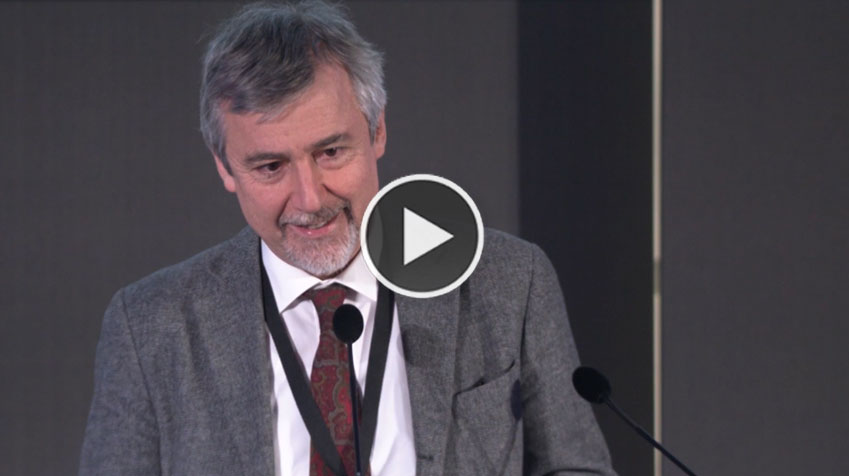 The term “Anthropocene” defines the current geological era, in which man and his actions are the main cause of territorial, structural and climatic changes of the planet. The term is derived from the Greek anthropos, meaning man, and at first did not replace the current term used for the present geological epoch, Holocene, but was used simply to indicate the impact of Homo sapiens on the balance of the planet. In the last decade international organizations of geologists have considered adopting the term Anthropocene to indicate a new geological epoch based on precise stratigraphic observations. It was the Italian geologist Antonio Stoppani who first wrote in 1873 that human activity represented a new telluric force, proposing the term anthropozoic era.

While the pervasive impact of human activity on land and in coastal areas is clear to anyone, or at least anyone with eyes to see, the effect of our species on marine areas is much less evident and obvious. This report will present and discuss three aspects related to anthropic impact in marine areas:
1. The effects that alterations of the water cycle on dry land have had on coastal areas for the last 2000 years, (also through deforestation, the construction of dams and the diversion of rivers), with a marked acceleration in the last 50 years;
2. The marine circulation of the oceans and its alterations due to global warming, including potential disturbance of the Mediterranean’s “cold engines” (the areas of cold and therefore denser water that transport oxygen and nutrients to the greatest depths);
3. New forms of pollution of water and of the ocean floor including the side-effects of trawling, “ghost fishing”, the use of the seabed as a dump for military devices or chemical residues, the contribution of solid pollutants from rivers, “plastic islands” and hydrocarbon leaks from oil rigs or ships.

Modern society is already making important (sometimes fatal) decisions regarding the oceans and the sea floor but these decisions are made with little or no knowledge of the context. On the other hand, with regard to dry land, groups of citizens, stakeholders and institutions are able to collaborate to uncover problems and arrive at local solutions. But who are the “stakeholders” at sea?

Deputy Director of the ISMAR CNR